An Eternal Return of the Volhynian Czechs

Long time ago, they came by train, on a horse or by foot. After the abolition of serfdom in Russia in 1861, the tsar Alexander II, the ruler of all Russian empire, offered land and tax reliefs to the Czechs who wanted to leave Austria. Many of them departed in several waves to the place called Volhynia, which is a part of the contemporary Ukraine.

They struggled to be good farmers, they founded breweries, schools, fire departments and whole villages. After the upheavals in Tsarist Russia; the advent of the Great War and the Bolshevik Revolution, they became involved in building a new Czechoslovakia. It was in Volhynia where Tomáš Garrigue Masaryk laid foundations to the legions involving the first Czech inhabitants, which together with the French legions, helped to pay the way to the Czech autonomy.

The WWII disrupted their lives. They happened to be in the middle of a fierce confrontation between several armies: the Wehrmacht, the Bolsheviks, and Ukrainian nationalists. Many of them were thinking about the return to their native country, to which they finally migrated from February to May in the year of 1947.

This idea of migration appears again and again. It came after the Chernobyl tragedy, when a certain number of the population left and it appears even now, when Ukraine faces another war conflict.

Irina SYSHCHYKOVÁ (42)
Irina works as a receptionist in Zhytomyr. She is divorced but she has a daughter who is twenty years old. She would like to live in the Czech Republic for a longer stretch of time but she needs to pass a Czech exam in order she could apply for a permanent residence. For this reason, she goes on language study trips.

Nina KOPEČKOVÁ (74)
Nina takes care of a small farm in the village Malinovka situated near Chernobyl. She lives with her son and hopes that she will not have to go back to her “old country” one day, like her daughters, who seized the opportunity after the Chernobyl disaster. She is afraid of war and hopes that the Czech government will help in the case of need.

Míla DENYSUK (66)
Mila likes to sing. She sang in an Orthodox Church, as well as in the Czech church in Krosno, which is a part of Zhytomyr. Her grandmother was brought from Bohemia, when she was one year old. She would like to return to the Czech Republic but she does not know how. She does not have much money and lives alone as a widow in one room. She visits folk festivals often.

Raisa STOLAREVIČ (77)
Raisa remembers the time when the Czechs were about to return to their homeland in 1947. Her husband was a war veteran and he boasted of many honours. Her father was killed fighting under the Russian army. She has a daughter Svetlana, who lives in Germany, and helps her to survive with a small pension. She longs for the Czech Republic and often talks about how beautiful Prague is.

Vladimír Čech (61)
Vladimir knows that if there were no Czech Legions, there would be no Czechoslovakia. His great-grandfather came from Moravia. He himself lives in Malín village, which experienced wartime massacres when it was razed to the ground by the German troups.

Stanislav SLÁMA
He is the main soul of a music group in which he plays harmonica and writes songs in Czech, Polish and Ukrainian. He does not think about going back to the Czech Republic. He looks after his wife’s sister and teaches at a technical school in Zhytomyr. Earlier he worked as an aircraft mechanic. He is the living memory of Volhynian Czechs.

Vita MARKOVÁ (35)
Vita works in a bank in Zhytomyr. Her brother Ivan is a school inspector. She has two children and she wishes there was no war. She is not going back to the Czech Republic since she is rebuilding her apartment. Her parents live in Malinovka, a village in which there is far less Czechs than before the Chernobyl disaster. 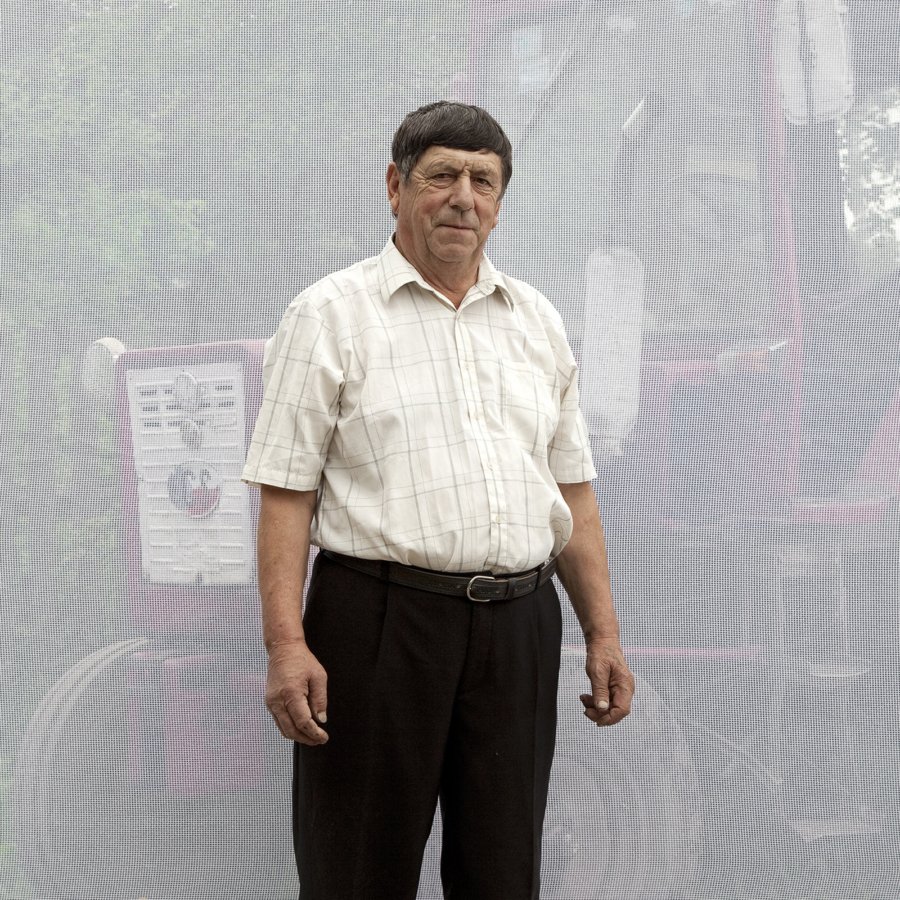 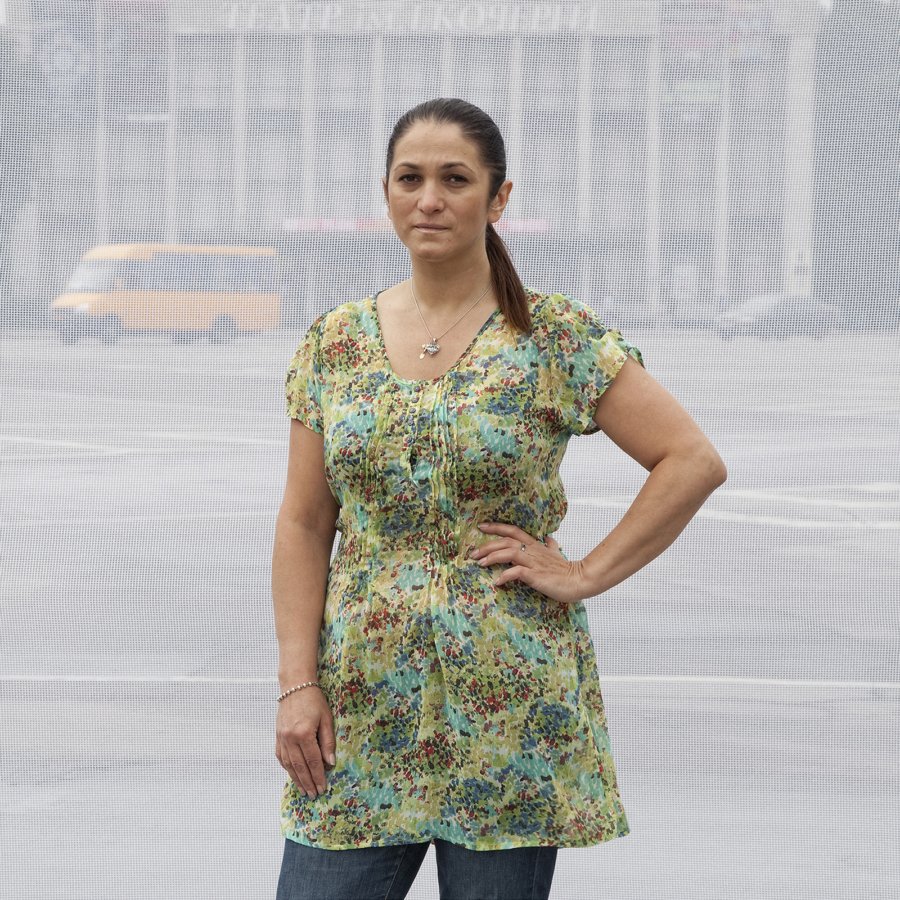 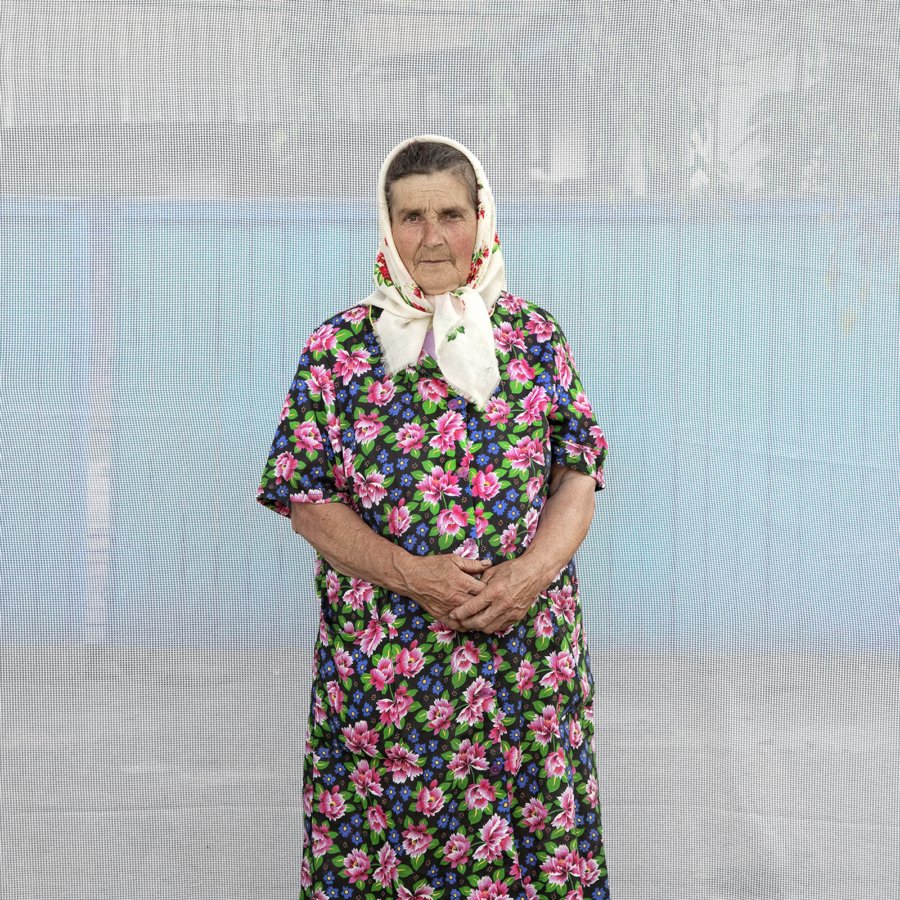 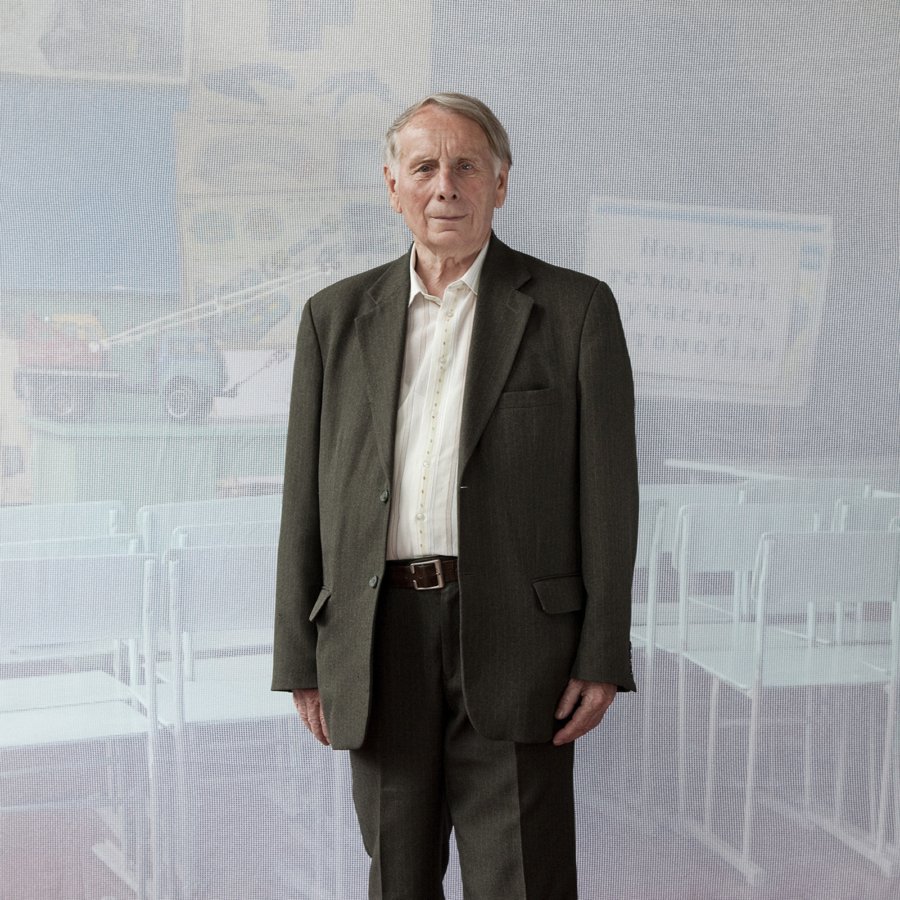 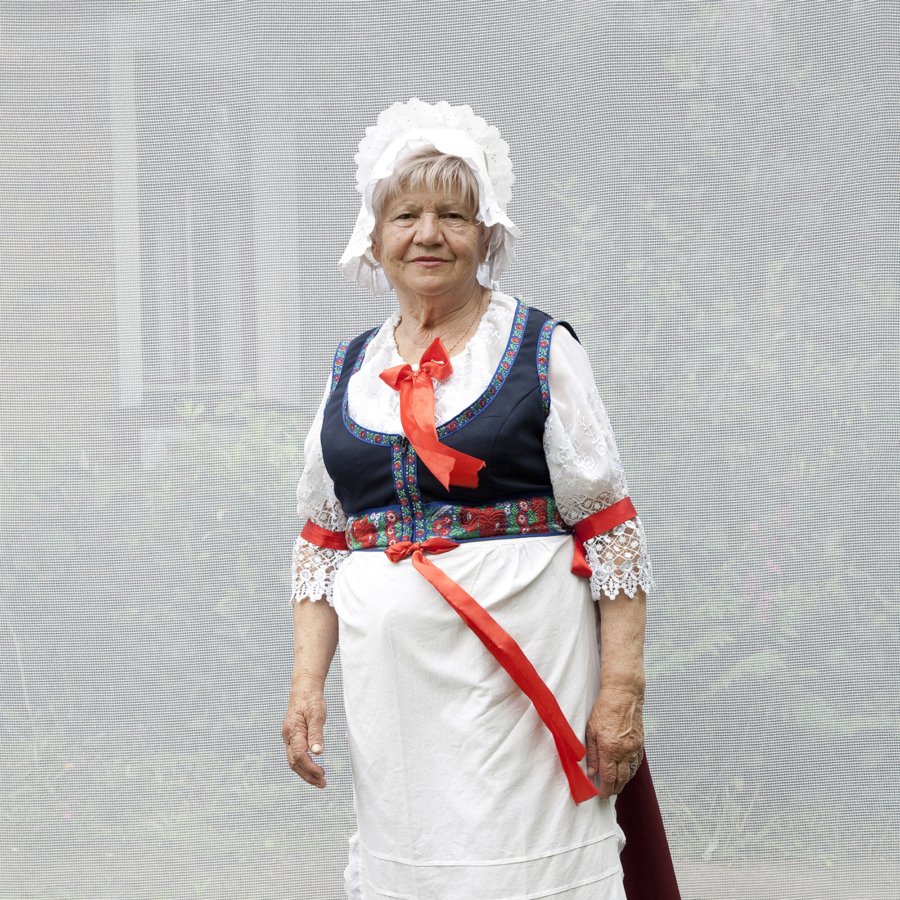 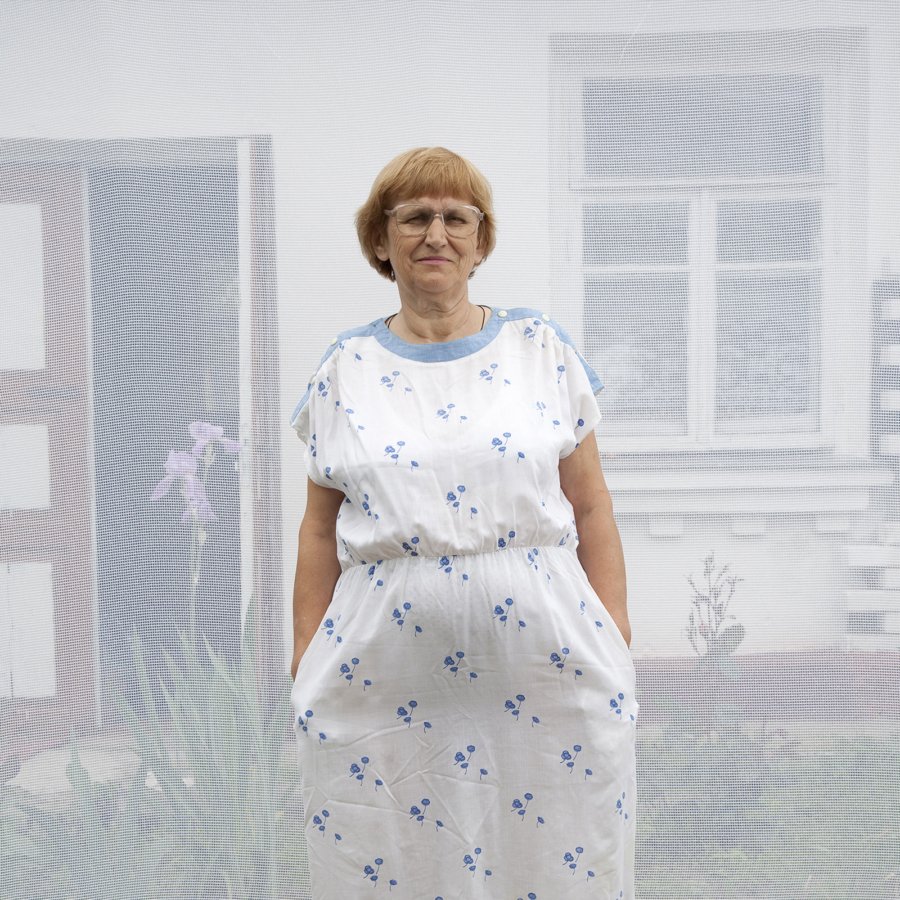