Faces Of The Ukrainian Revolt

Hundreds of thousands of Ukrainian people from the whole country gathered together at Kiev’s Independence Square on November 24. Why? What made them to spend following nights in their tents in freezing cold winter and deploy lives on the barricades …?

The special atmosphere of unrest and exciting feeling of something new coming is very intoxicating. The situation is quite acute. I meet thousands of people … the connection in those moments is very intense like we would all know each other well. It’s very exciting to be there with everyone else.

Photos were taken by the end of January – beginning of February 2014, at the Independence Square in Kiev. 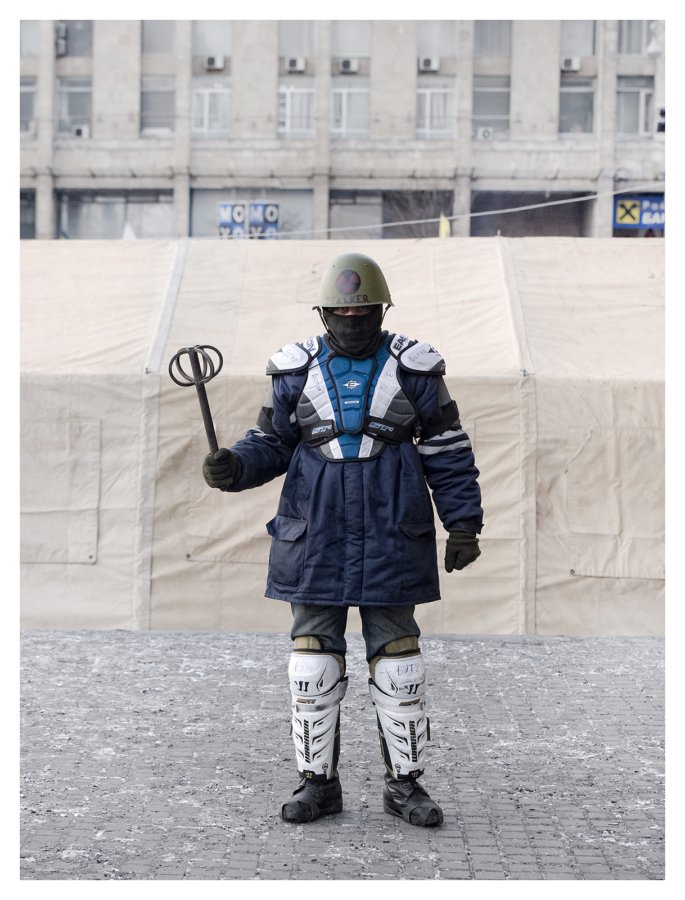 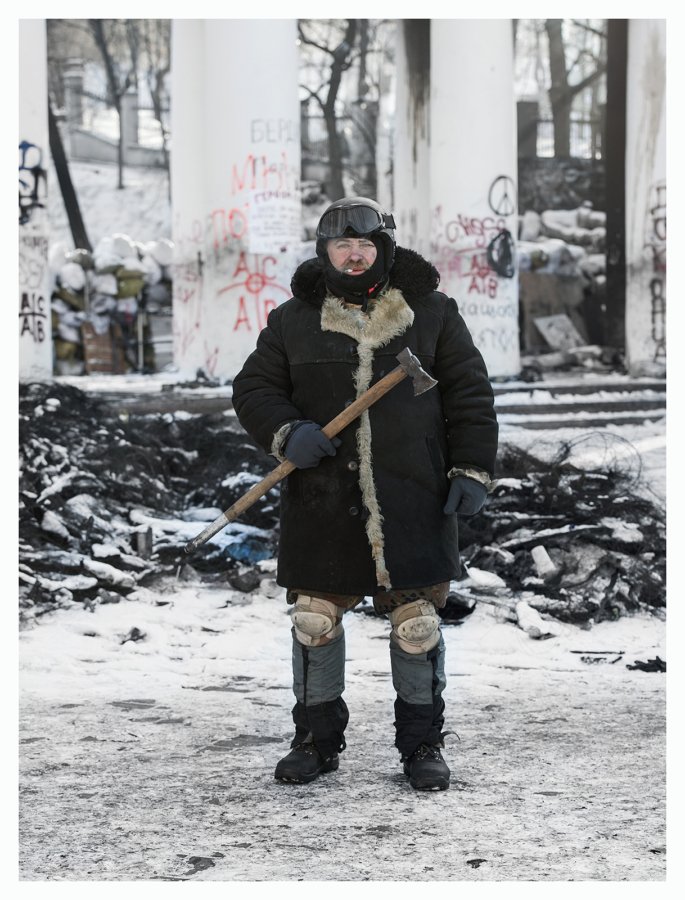 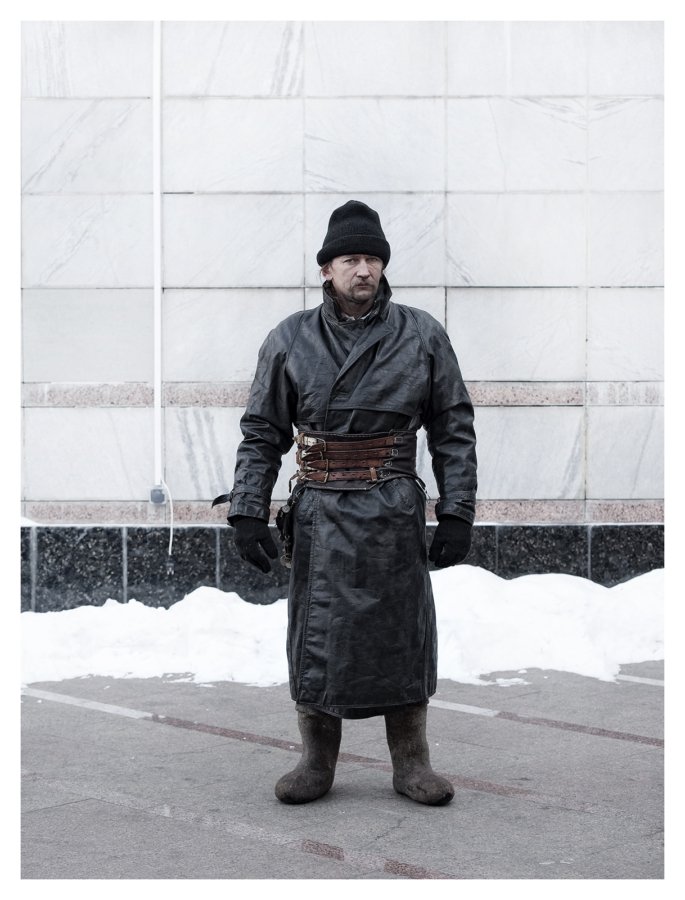 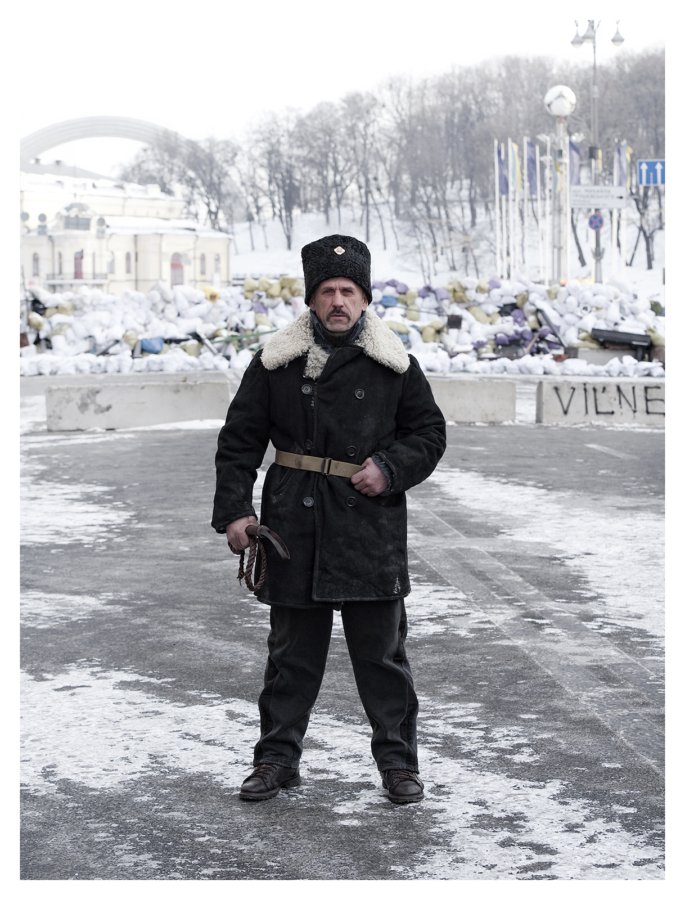 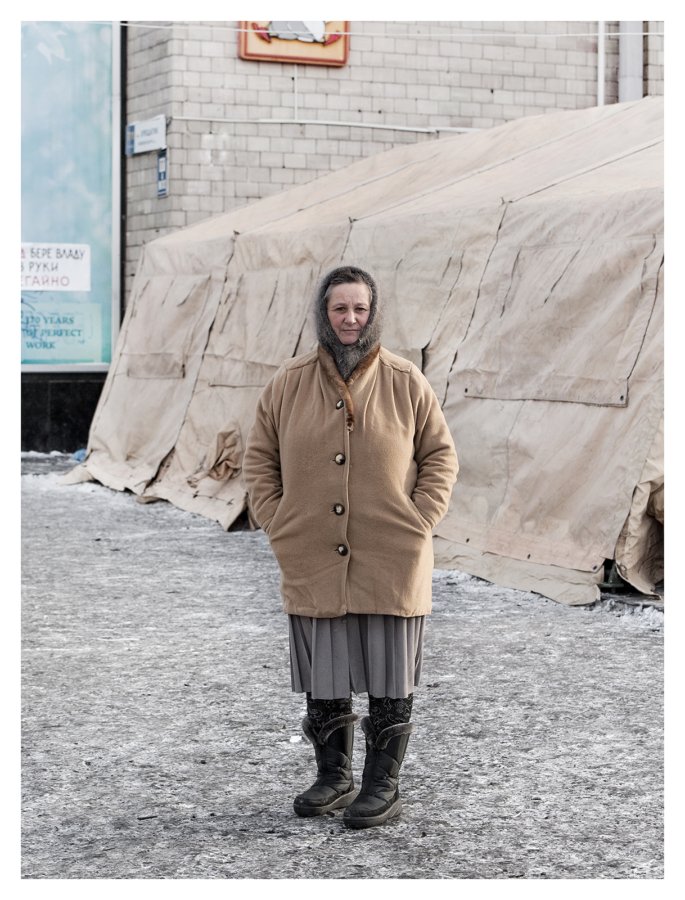 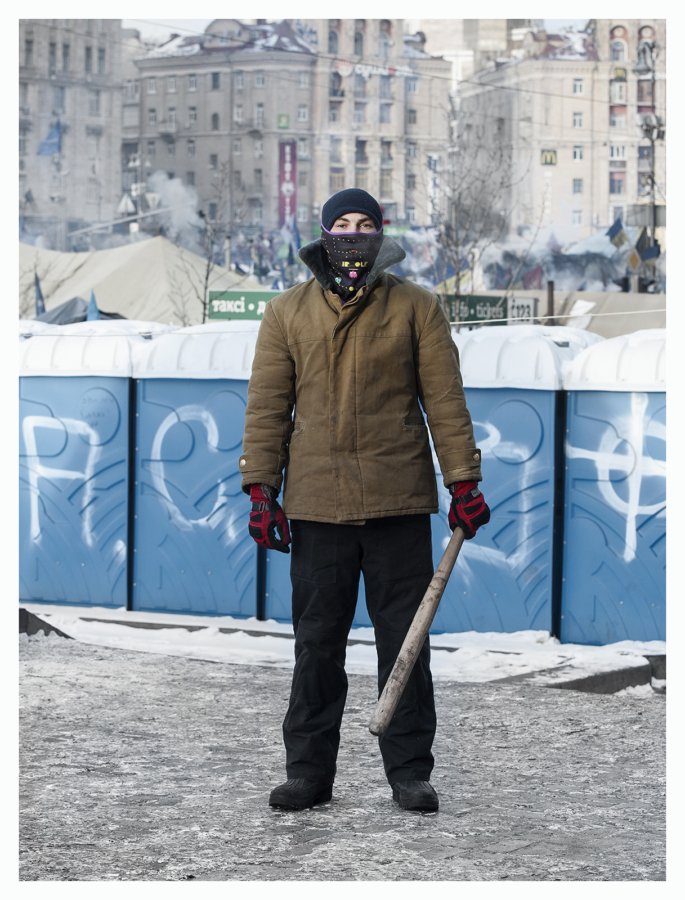 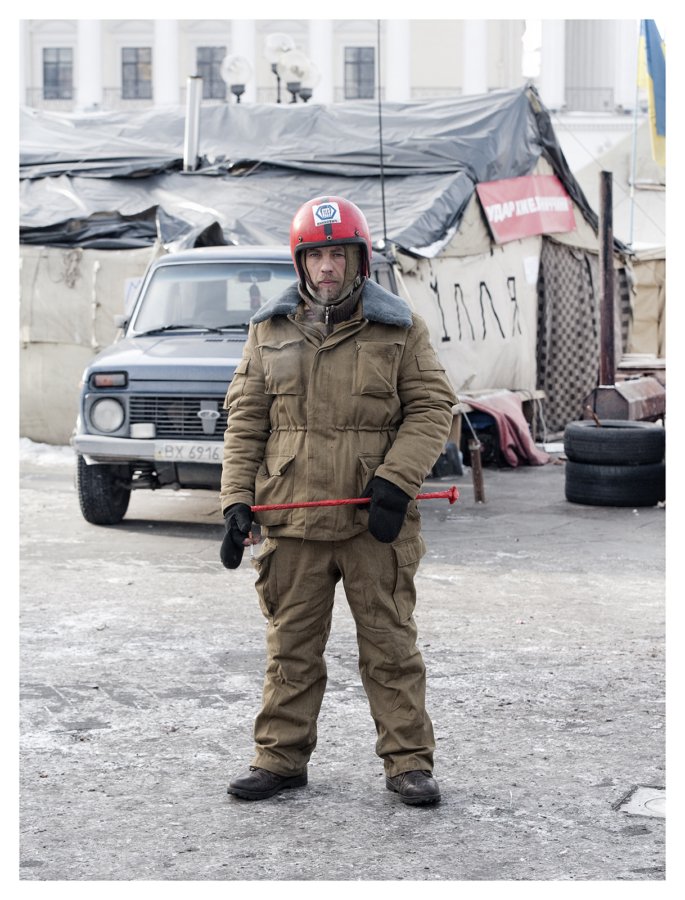 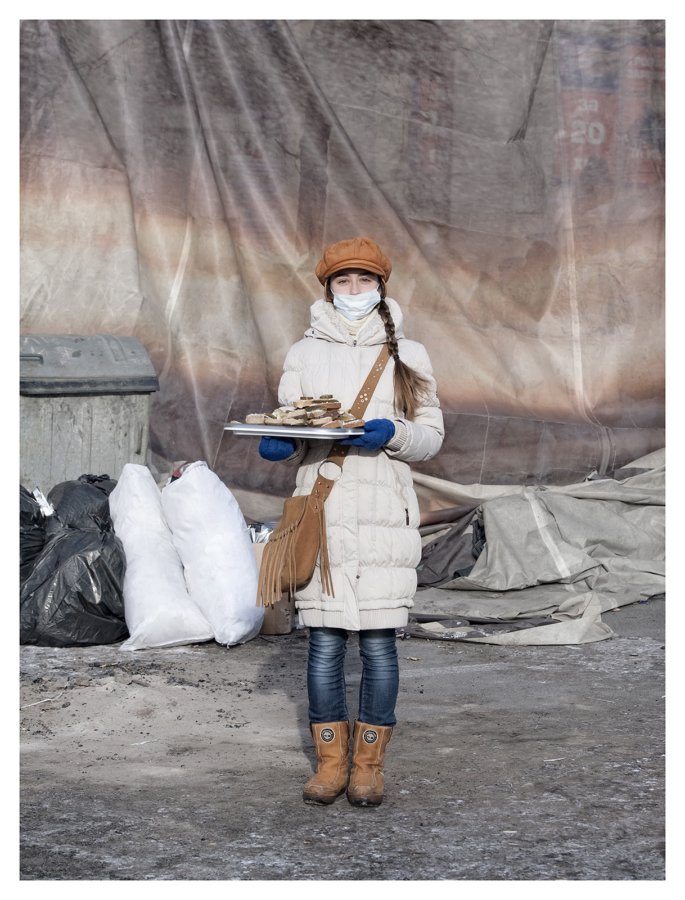 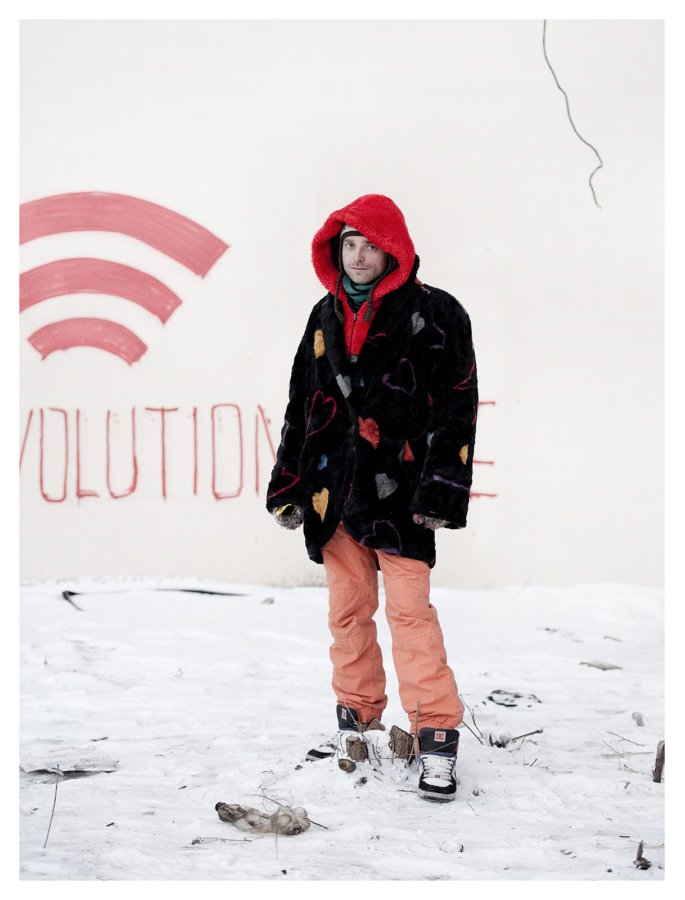 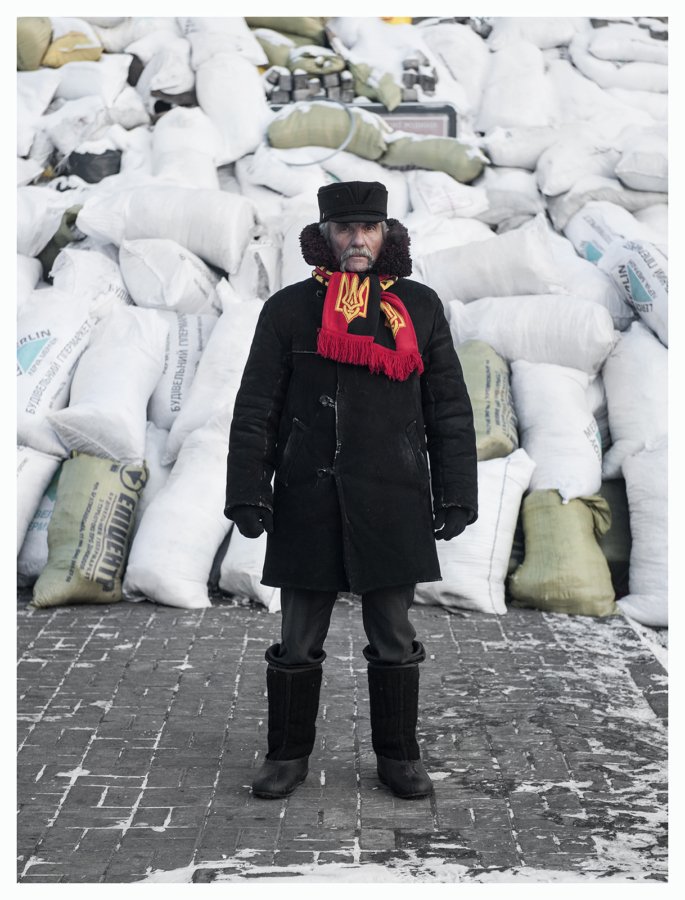