Dhaka, capital of Bangladesh with more then 17 million people, is one of the fastest growing city in the world. Over 2000 new residents migrates here every day. Families are forced to leave their homes due to loss of land caused by floods, cyclones and rising sea levels. Dhaka is not able to absorb increasing population and offer to people suitable living condition. Metropole is facing serious environmental problems. Life in the city is becoming literally a nightmare. Part of those climate refugees arrive in the industrial district of Munshiganj, one of the most polluted areas in the world to try to create a new home. They live in primitive huts built between toxic waste dumps and brick factories. Air, soil and water is heavily contaminated from brickyards, leather tanneries among others. The nearby river Buriganga is literally bilologicky dead. Due to the constant migration and lack of health care there is hardly any record of the deadly impact on human health.
Photo credit: Hana Connor, Filip Jandourek 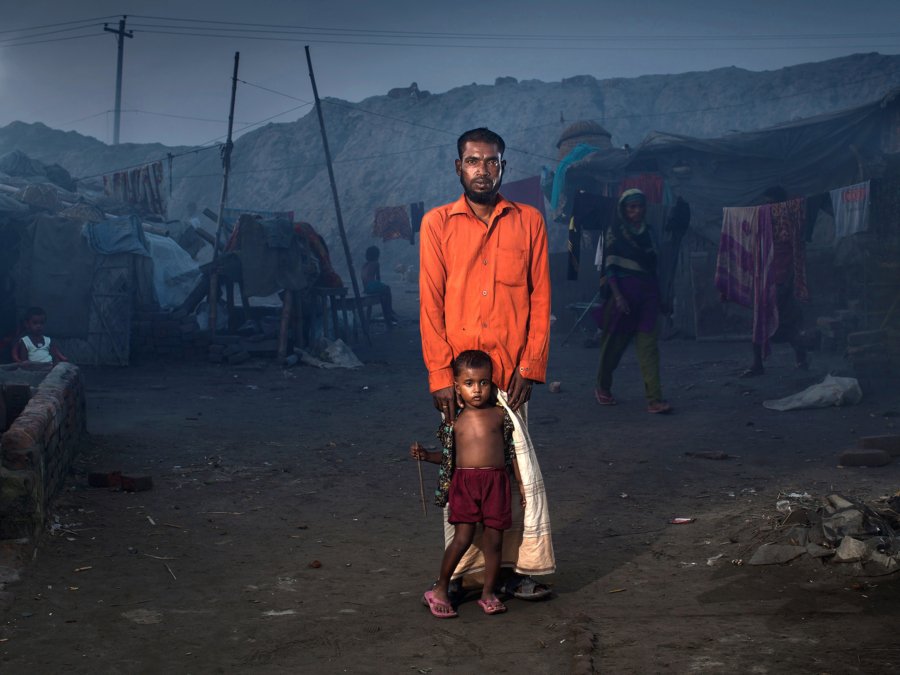 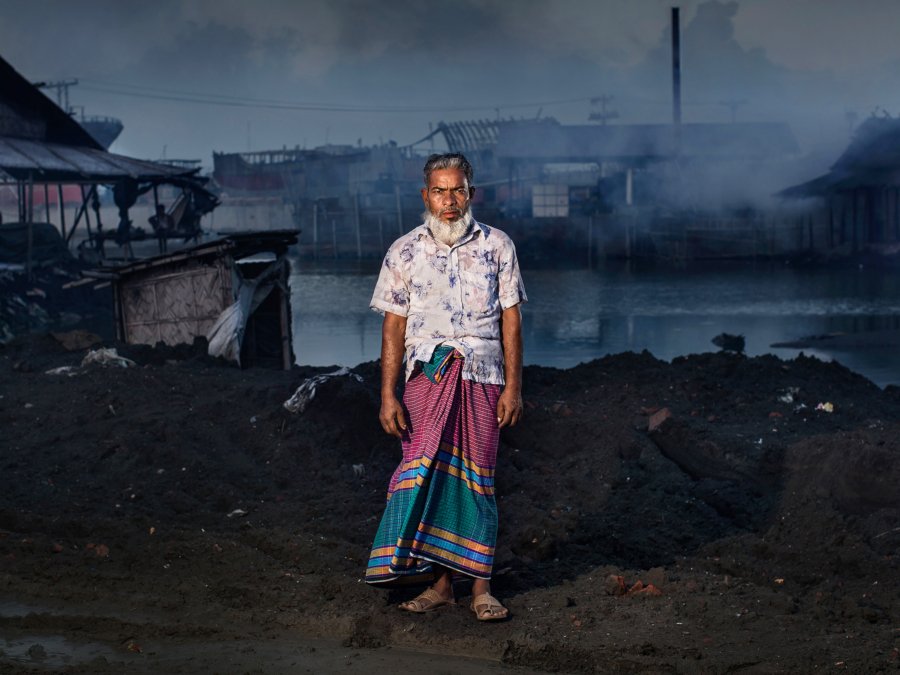 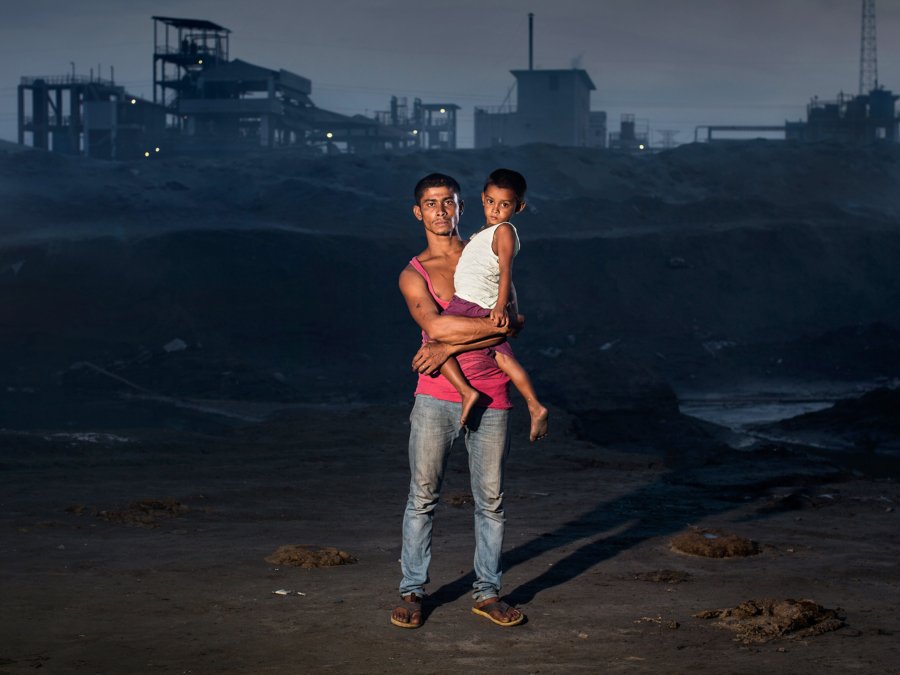 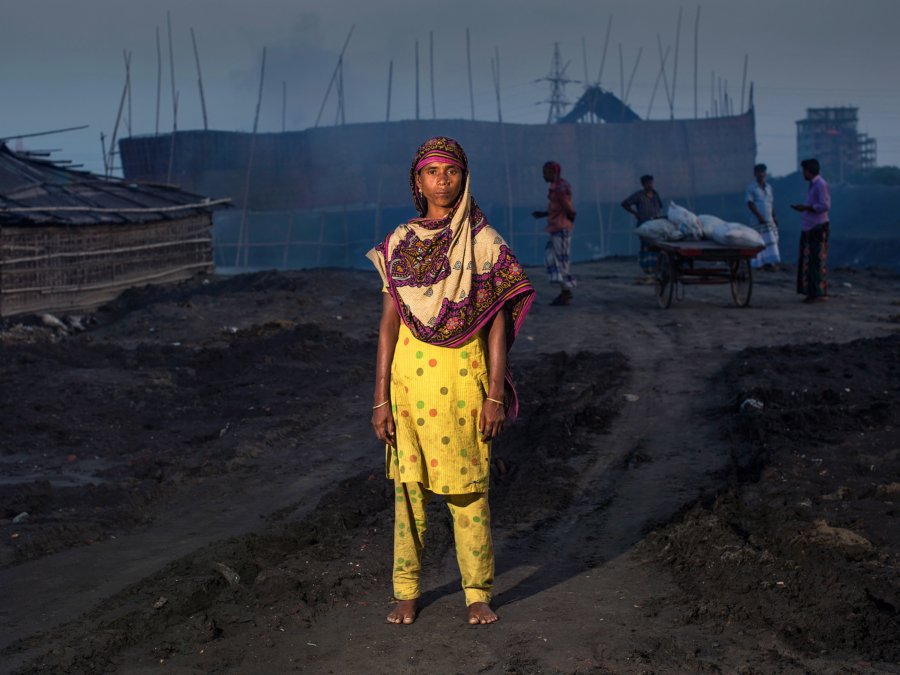 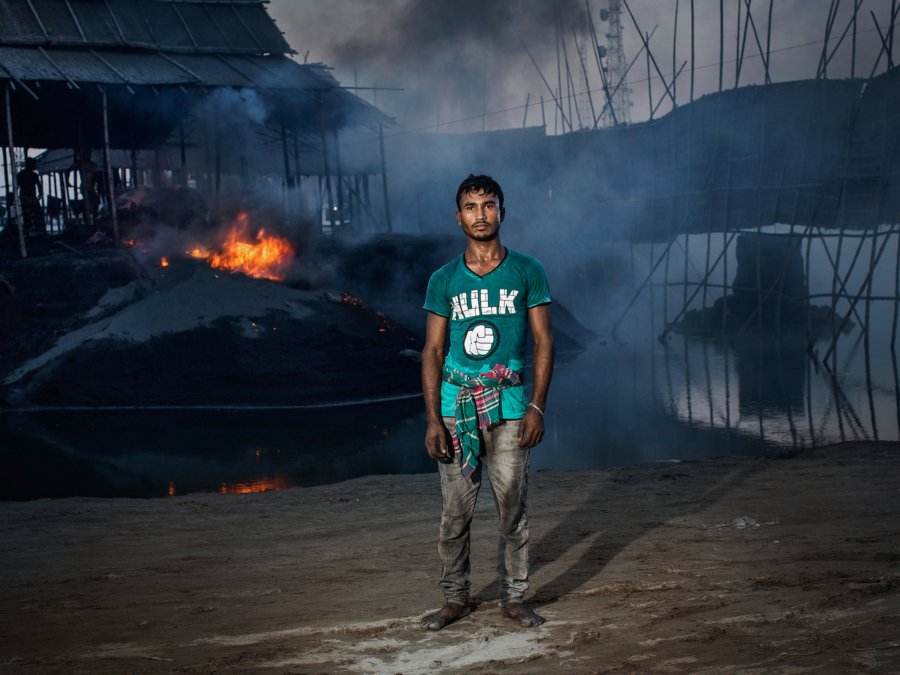 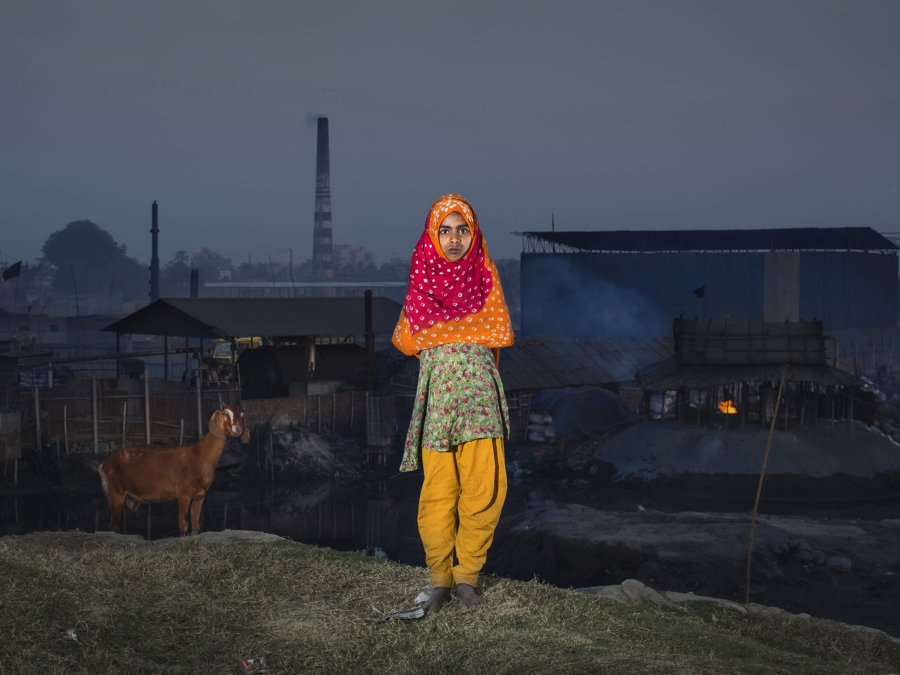 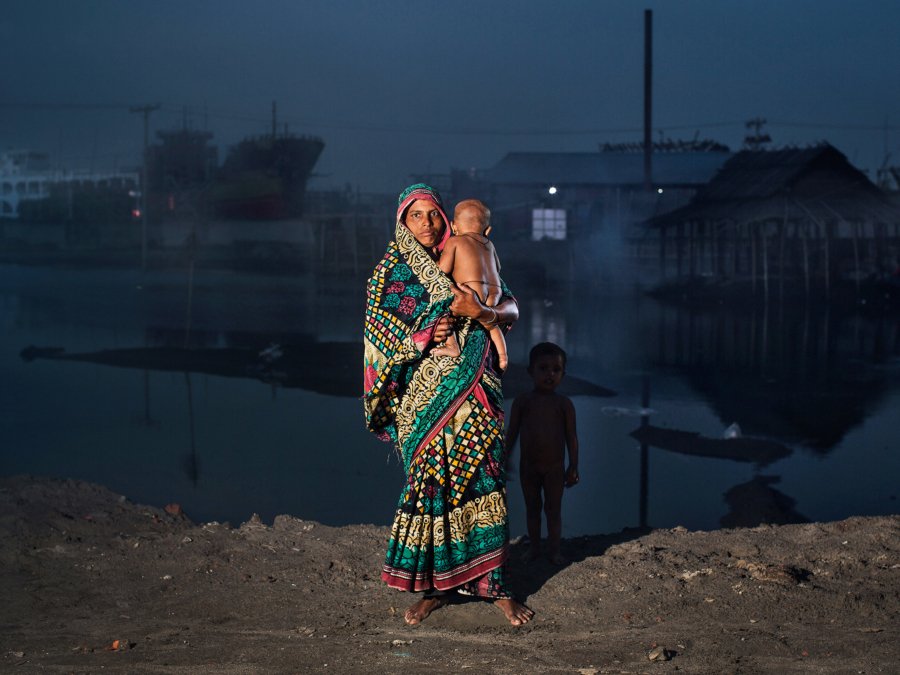 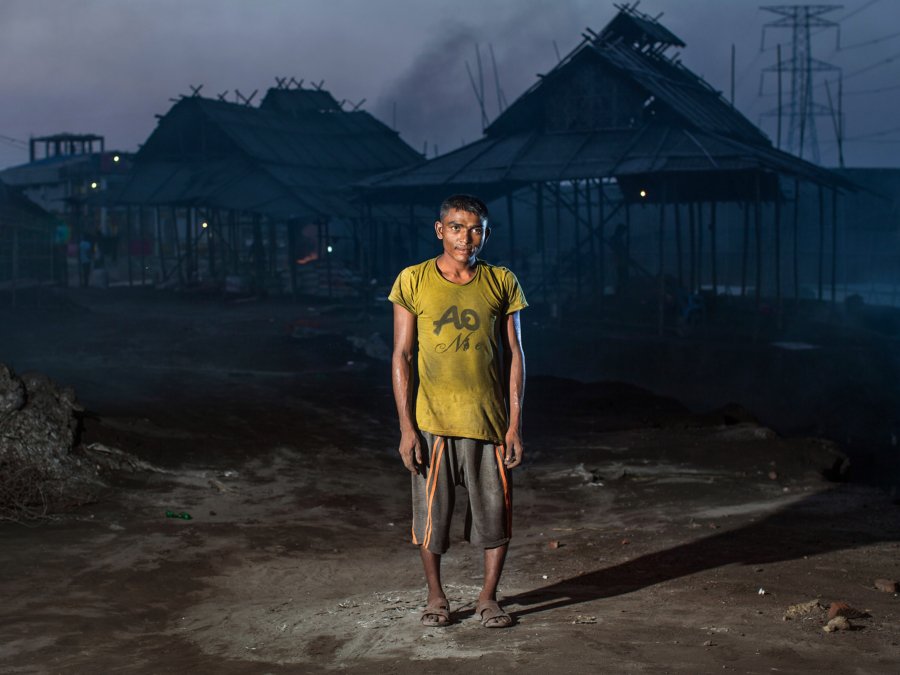 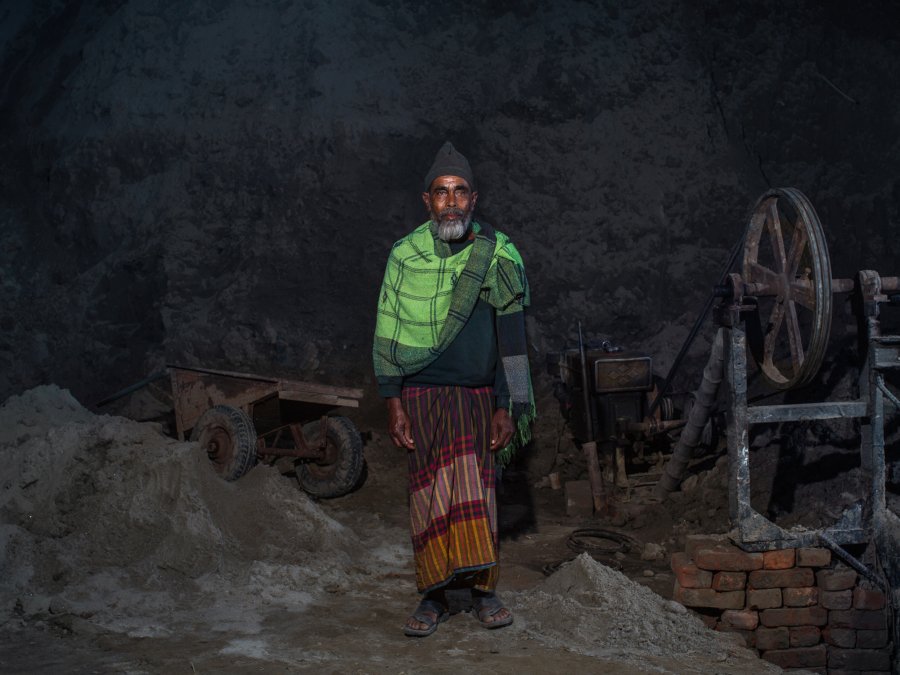